Amazing Grace is the best-known hymn of all times. And now it is making a huge comeback in popularity on YouTube, thanks to Wintley Phipps.

Those five keys (notes) are called the pentatonic scale, but in early America were referred to as the “slave scale”. They build the power and pathos of the Negro Spirituals with their unique West African Sorrow Chant sound.

The words to Amazing Grace were written by John Newton, a former Captain of a Slave Ship. After Newton came to salvation through Jesus Christ, he heard a melody coming from the belly of the ship, and it is believed it was to that sorrowful melody that he wrote the words and named it Amazing Grace. Go to the Copyright Office and you will see “Words, John Newton. Music, Unknown.”

Wintley says he believes God planned it to be written that way to remind us that we are all humans in common, no matter what race, creed, or color we happen to be. We are all connected by God’s Amazing Grace.

If you have not watched the video you are depriving yourself of an encouraging inspiration that transcends words. 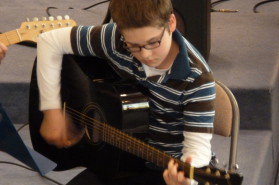 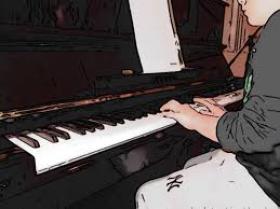 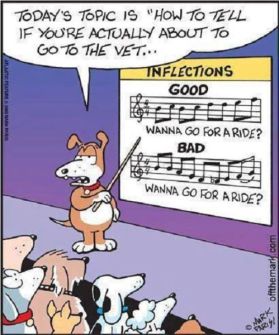 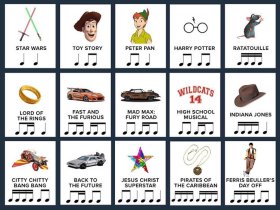